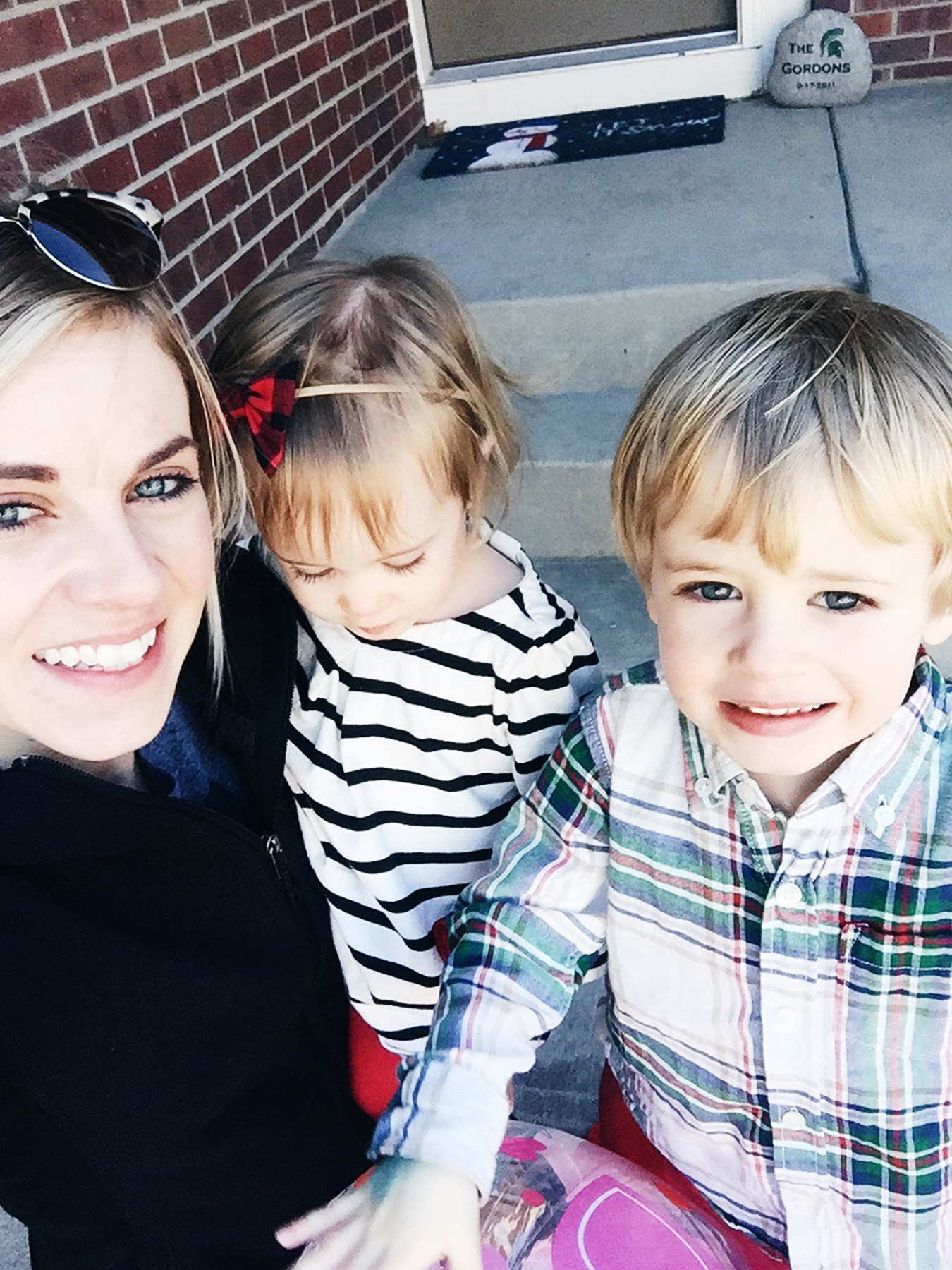 I have two confessions to make; I’ve been purposely ignoring putting up a blog post! I promised myself {and my husband} when I started that I would not let this space be another daunting item on my to do list and the past two weeks have been filled with so much that I just haven’t had time. So instead of staying up late, waking up early, and stressing out about it- I’ve just simply pushed it aside. Good thing it’s just for fun, right?

My next confession; I was a bad mom Sunday night. I let Thomas stay up with me way past his bedtime. He was all snuggly, eating whole apples right down to the core for the first time and it was so adorable I couldn’t interrupt. Or maybe I secretly didn’t want to start the bedtime battle and thought if I let him lay there long enough he would just fall asleep {aka parental laziness}. Of course I paid for it the next day when he woke up at the same early hour despite going to bed a few hours later, which meant he took an epically long nap making bedtime ever harder. But you know what, it was worth it. I got to relax a little while spending some extra snuggle time with my little guy. And you know what, I’ll probably do it again sometime. 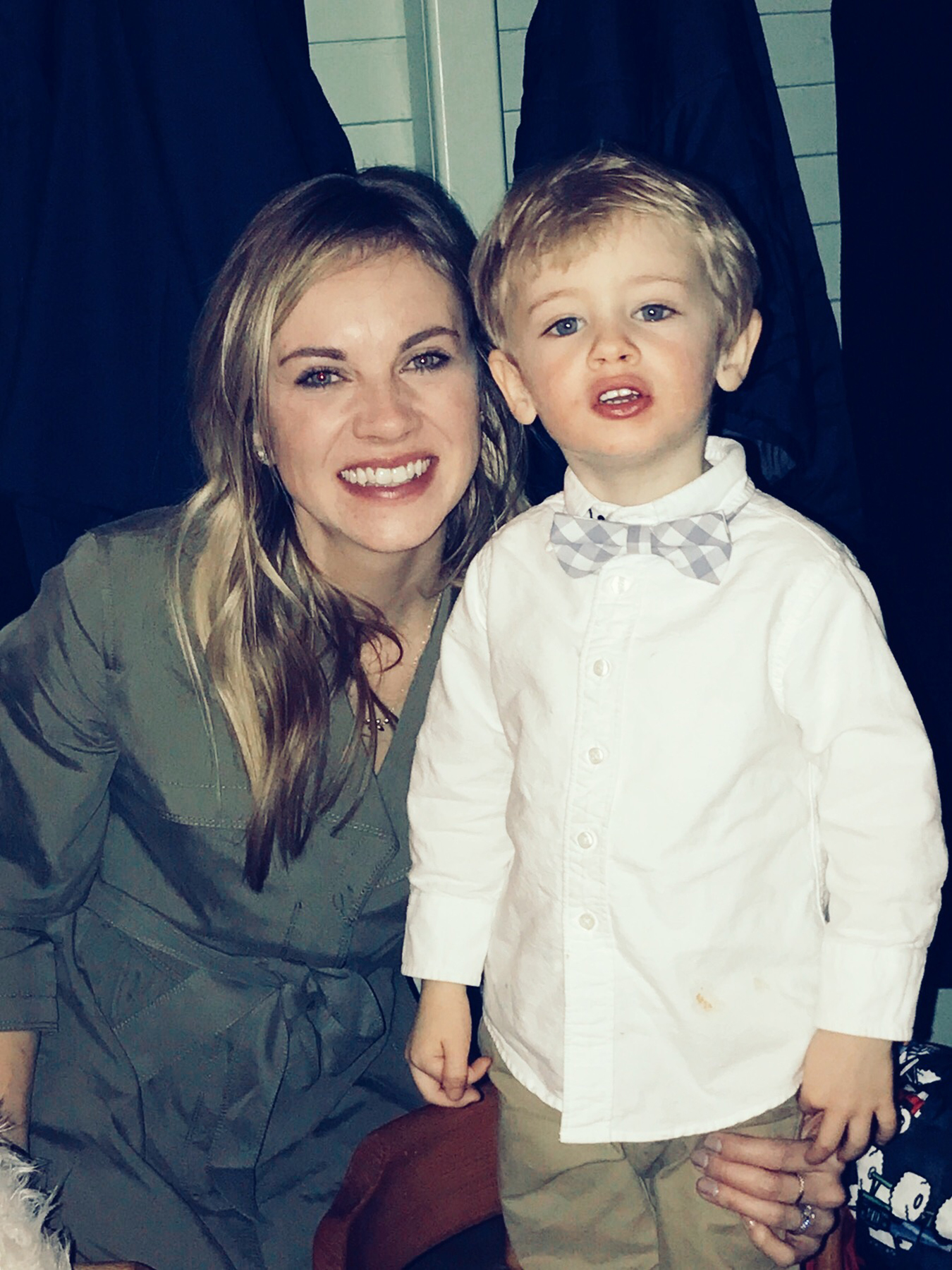 I thought about the fly on the wall moms who would frown upon my after 9pm bedtime, and it got me really thinking about how different we all are at parenting. Different styles and techniques to master the chaos, different rules and “I would never’s,” but guess what, not one of us is doing it the right way. There is no right way to parent. You simply do it your way, the way that works for you and your family, and that just has to be enough.

Having kids has completely changed my perspective on life. It has humbled me in an unbelievable way and continues to teach me so much about myself and handling the hardest situations. I’ve only been a mom for roughly three years, but it honestly feels like an eternity. I get asked all the time by friends, neighbors, or strangers how I do it and each time, I rack my brain to find the answer. I actually have no freaking idea, but I’m not the only one who does it. There are millions of moms out there doing the same thing. We just do, and it’s not always graceful. But at the end of the day if my kids are safe, happy and healthy, I’ll consider that a win.

A woman recently came to oversee some work being done to our house-right smack in the middle of lunchtime, awesome. She watched me go from one whiny kid to the next, picking up thrown food from the kitchen floor, praising a child who won’t stop eating and bribing a toddler who doesn’t even look at his food, much less eat it. I imagined what she was thinking, “this woman is absolutely crazy,” and I smirked a little because I totally am. I didn’t even try to explain myself and instead just kept going about my craziness. No matter how hard I try to make things less chaotic, the madness is just enhanced. 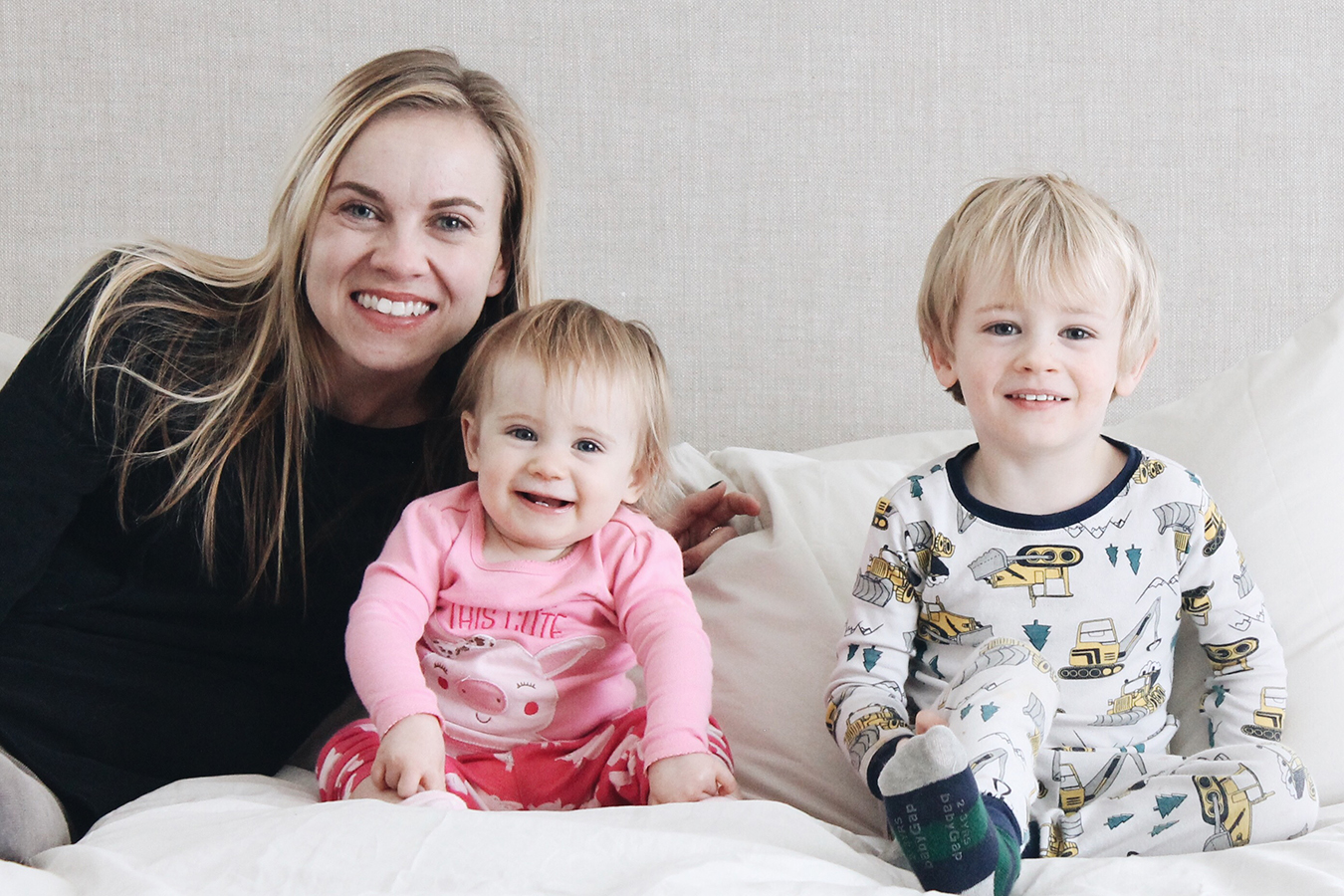 These are the days though, right? Embrace the madness you say? Easier said than done. I did however decide that sooner or later I should probably start answering the million dollar question. How do I do it anyway? Here are my five mom rules that help keep me sane these days.

So, that’s my list! I know there are a ton of mom bosses out there going through the same thing. How do YOU do it?

4 thoughts on “My Five {Mom} Rules For Staying Sane” 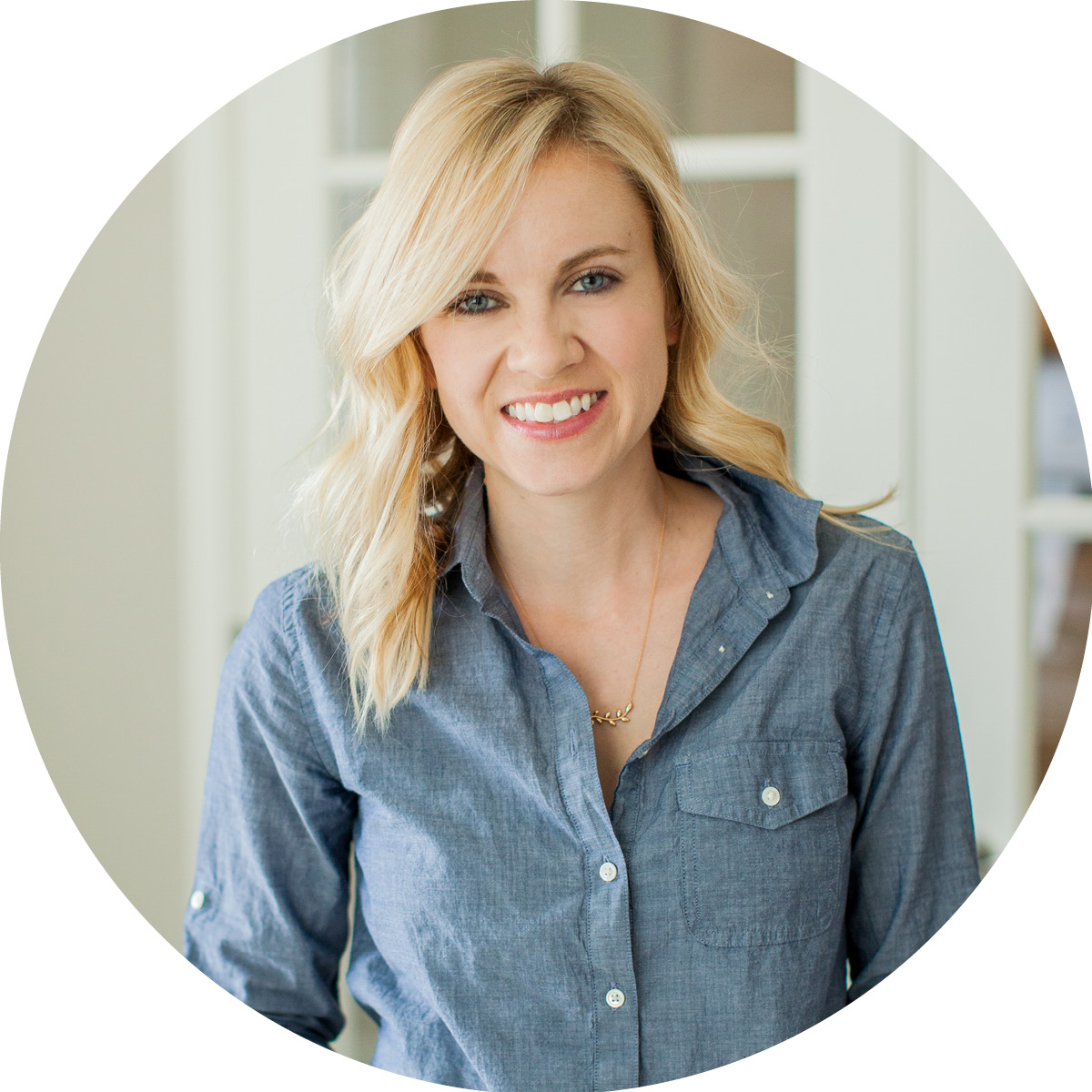